The number of people getting dengue virus is alarming in Singapore. At the end of April 20, 2013, 510 cases of dengue were noted which is the highest weekly number since the major outbreak last 2005. The government is doing its best to control the spread of the virus. The Prime Minister called everyone in the community to act and contribute in the prevention of this deadly disease. 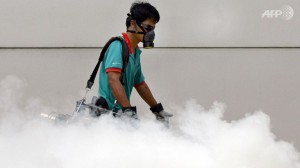 The outbreak usually occurs in the summer when the mosquito population is at its height. Dengue occurs in many tropical and sub-tropical areas in Asia, Africa, Central and South America. It is important that people are educated about the symptoms, treatments and prevention of dengue fever before it is too late. Here’s an idea:

Symptoms are characterized by high fever persisting for 3 to 5 years, headache, severe pain in the muscles and joints and skin rashes. There are others who experience dizziness, throwing up and loss of appetite.

Dengue Hemorrhagic Fever is more serious and life threatening. Symptoms include bleeding of the nose, mouth and gums together with symptoms mentioned above. 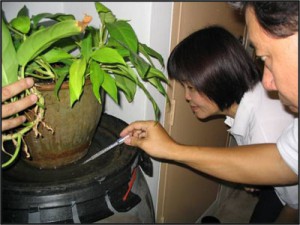 Unfortunately there is no definite cure for dengue fever however treatments for the alleviation of symptoms can be used. For example, fever may be alleviated by using NSAIDs like Paracetamol and Ibuprofen.

The government has a big part to play in the prevention of dengue. Information drive should be initiated always and continuous vigilance. The population should be taught how to put off mosquito from breeding like covering of water storage or containers, etc. The government should consider environment management and the use of chemicals.