On January 18, a Sunday, Pope Francis presided a Holy Mass in conclusion of his visit to the Philippines. Despite the strong rain, the crowd that was made up of roughly six to seven million people never faltered and continued to hear Mass. 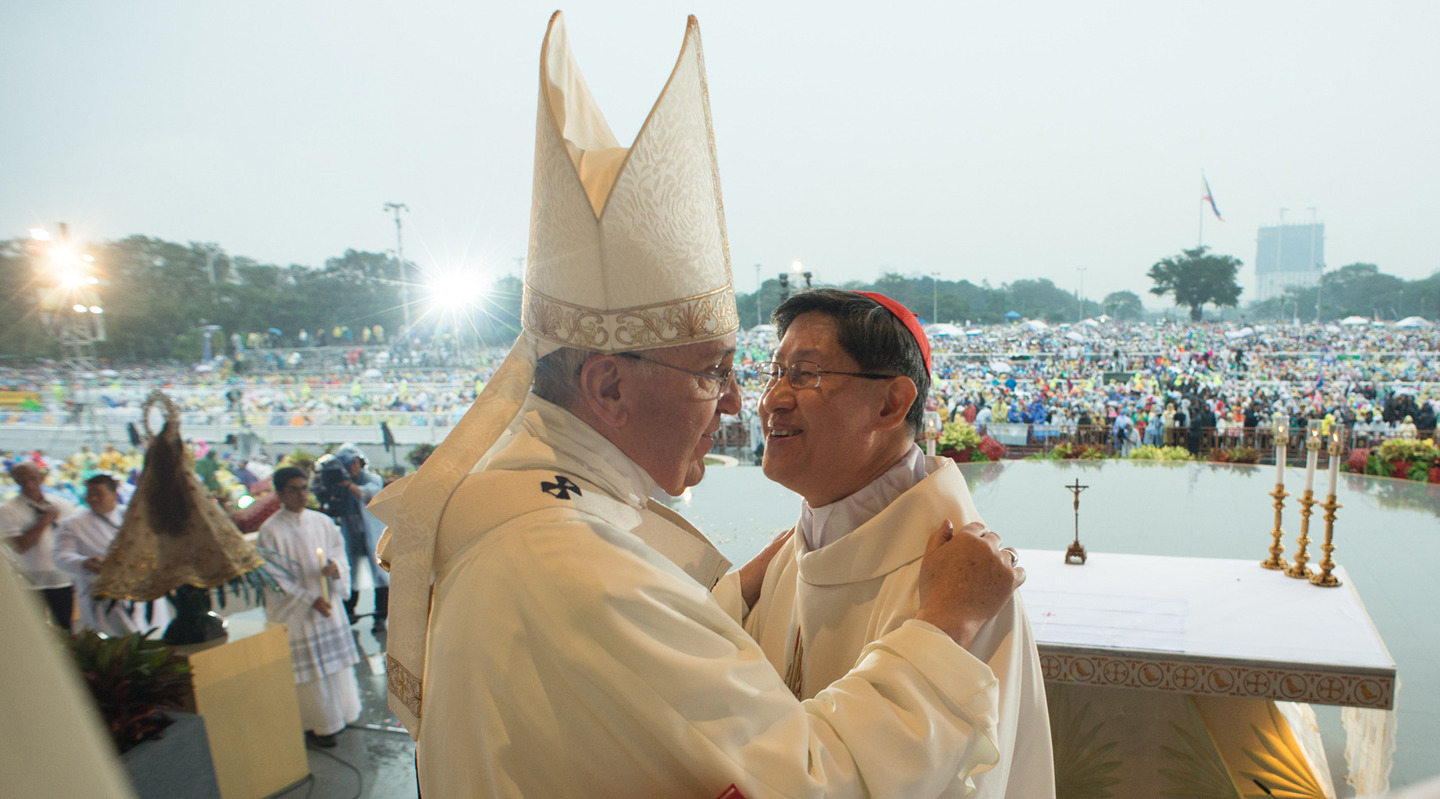 The concluding Mass was help in Manila’s Quirino Grand Stand where millions of people joined the Pope and other Catholic leaders in the Liturgical Celebration. The government stated that the number of people that came is considered one of the largest numbers for a papal event. The people gathered in Rizal Park and filled even the surrounding areas.

Father Federico Lombardi, Vatican spokesman, said that the exact number of people cannot be counted but as they witnessed how big the gathering was, they believed it to be possible for it to reach millions. He also stated that this may be the largest gathering of people for a papal event in the history of all popes. 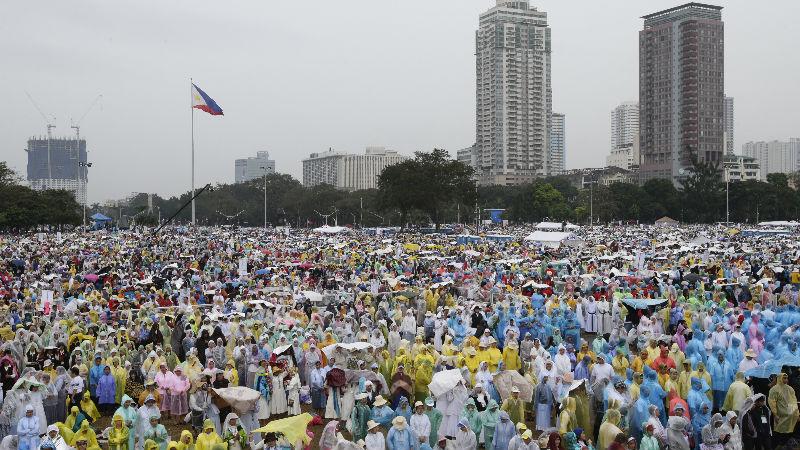 Pope Francis, who is 78 years old, was seen wearing a yellow transparent poncho over his liturgical garments while waving and driving through the sea of people who want to attend the Mass. A lot of people were able to touch and kiss the Pope especially the children and the handicapped. He also blessed religious objects such as the Santo Niño, which is coincidentally celebrating its feast day on the same date.

On January 19 (Monday), the Pope will leave Asia and head back home to Rome after several days of his Philippine visit. However, the Filipinos are not to be deterred for some of them are still hoping to get a glimpse of him on his last day. 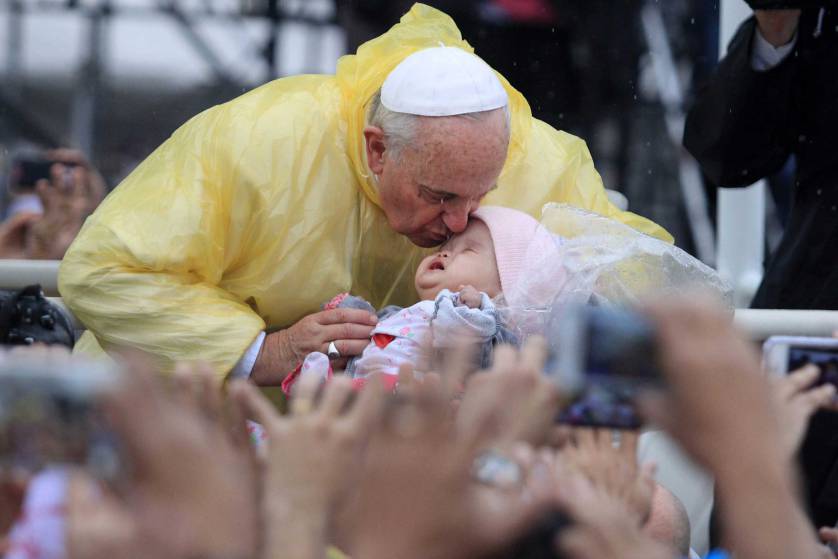