Countries Where People are Flourishing

Gallup and Healthways released the 2013 survey on “State of Global Well-Being Index”. As Singaporean, it is important that we know this because it says about the progress and the prosperity of the country. The result was derived from 135 countries all over the world based on five elements – sense of purpose, financial stability, physical well-being, social relationships and community safety. 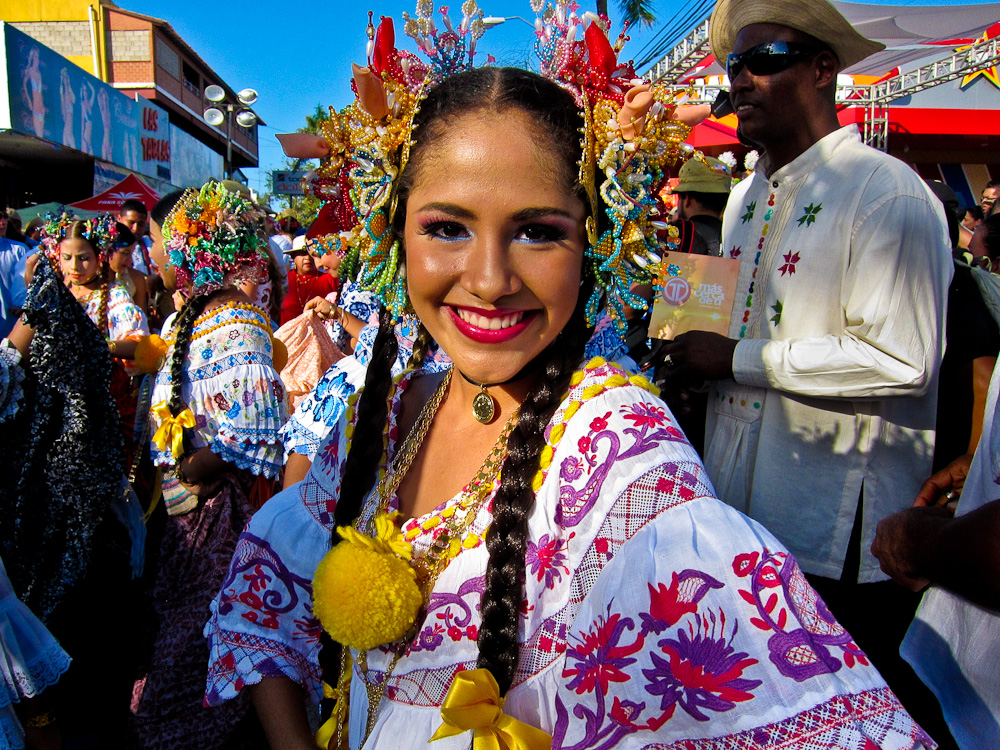 Researchers from Gallup and Healthways ranked the countries with the highest well-being. These countries flourished in three or more categories. Here are some of the countries that are doing better: 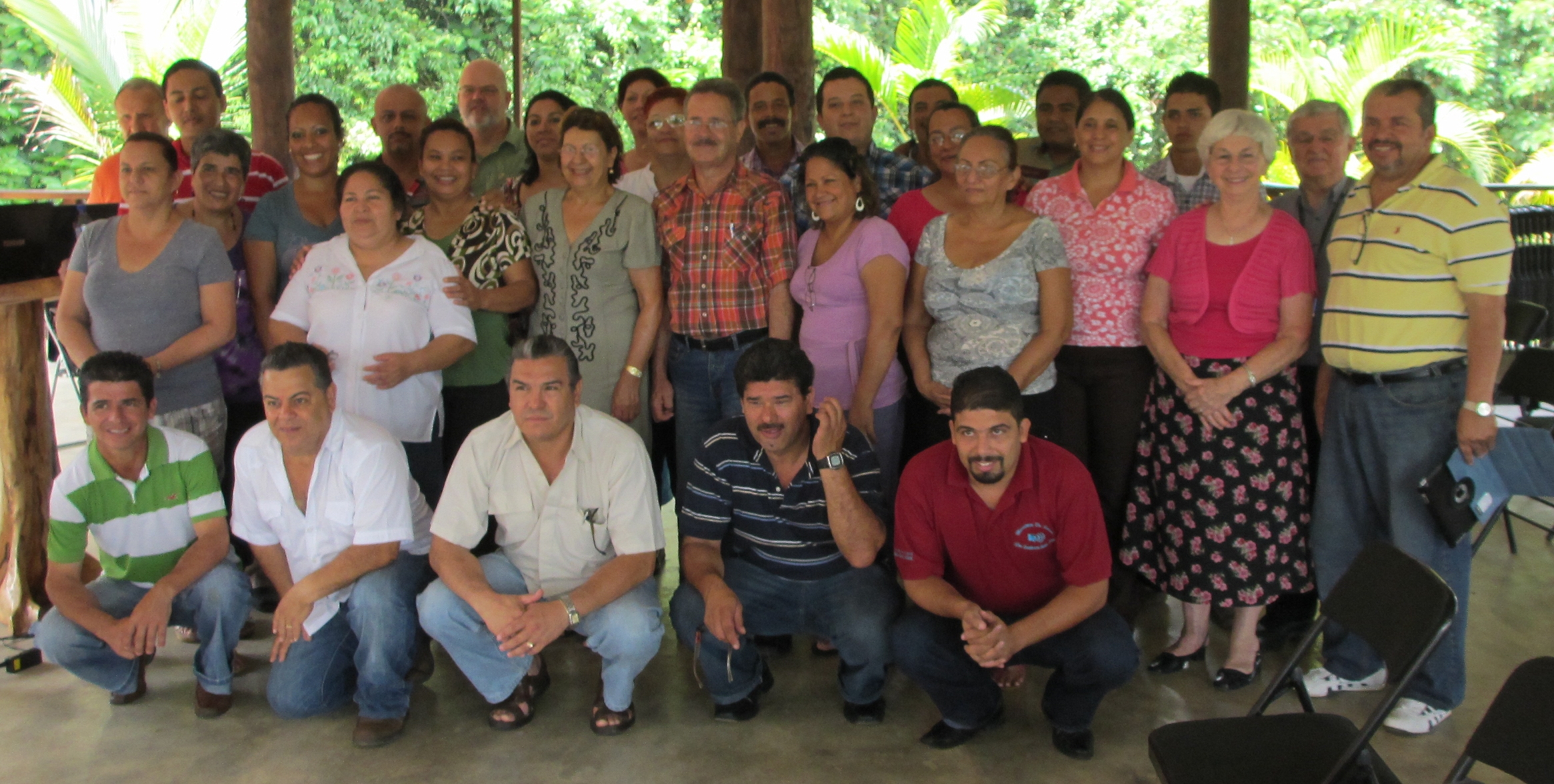 If you are curious about the standing of Singapore, you can easily browse the results at the website of the Gallup and Healthways. 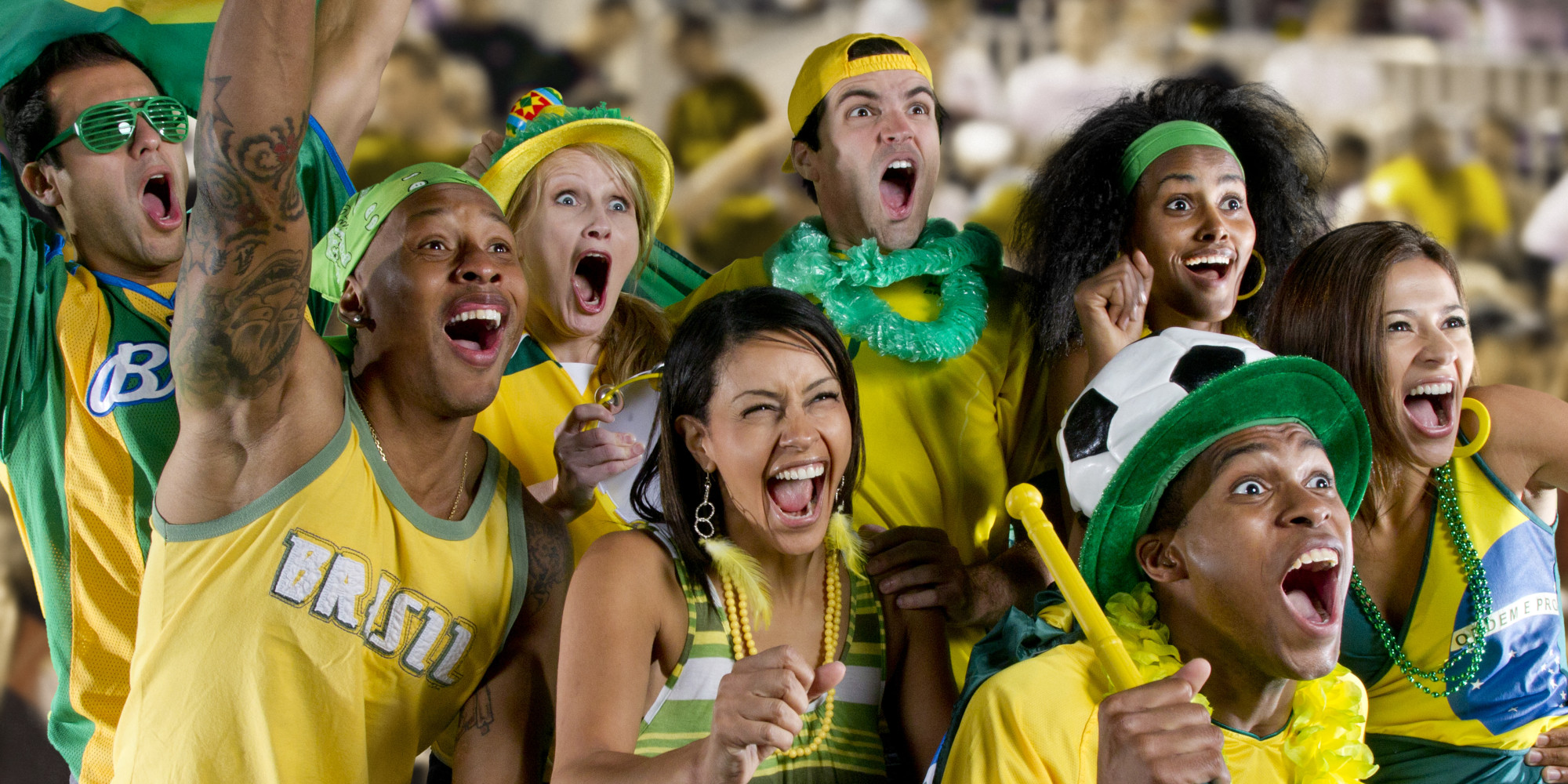