It is almost automatic to think of whole foods as healthy, but the truth is – not all of them actually are. A low-cal frozen dinner might invite you to the idea of saving some extra calorie consumption, however, the lack of fiber content in these frozen meals urge you to find another snack to munch on sooner or later.

Your morning smoothie isn’t any better for your summer body, too. If it contains too much sugar beyond the recommended daily intake – it might take a while for you to effectively shed off some pounds. In crafting your beach bod diet menu, here are 5 foods you are better off avoiding: 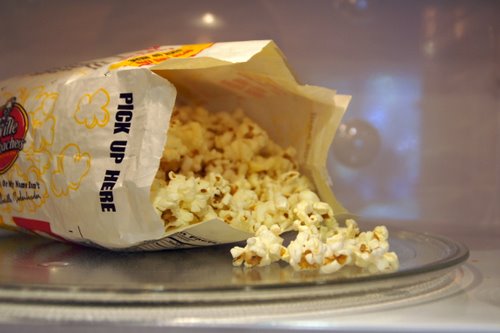 1. Microwave popcorn
While popcorn is a whole grain, even “light” and “natural” microwave popcorn is packed with artificial ingredients, butter, and sodium. This makes the snack contain tons of calories, far more than you are conditioned to think. You don’t have to totally give up popcorn for your movie nights, however. There’s a healthier alternative in the form of air-popped popcorn; which only contains around 30 calories per cup.

2. Store-brought bran muffins
Bran muffins might seem like the perfect healthy breakfast option, especially with oat bran’s ability to lower one’s cholesterol levels. However, the store-brought prepackaged ones at the supermarket may not be actually as healthy and fresh as they claim. Several of these bran muffins pack around 300 calories, which is almost the same as a cream-filled doughnut! Aside from that, these muffins may also be loaded with butter, oil, and sodium. 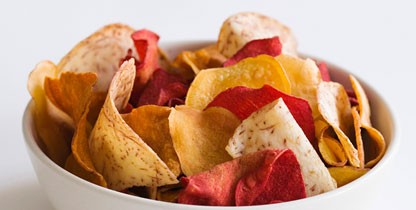 3. Veggie chips
Ah, the supposedly guilt-free chips! Vegetables are now served as chips to make the classic favorite feel like a much healthier snack – but a majority of these commercial veggie chips are not as healthy as they claim to be. Better yet, opt for fresh vegetables instead. These processed and synthetic versions of the fresh veggies may only bring you more calories and sodium, along with other artificial preservatives.

4. Granola
Half a cup of regular granola already has around 200 – 300 calories, 3 – 15 grams of fat, and 12 – 16 grams of sugar. This serving also contains about 40 grams of carbs. Since granola is mixed with something else, such as fruit or yogurt, its caloric value only increases when served. The calories can easily add up to 600 calories for breakfast alone! 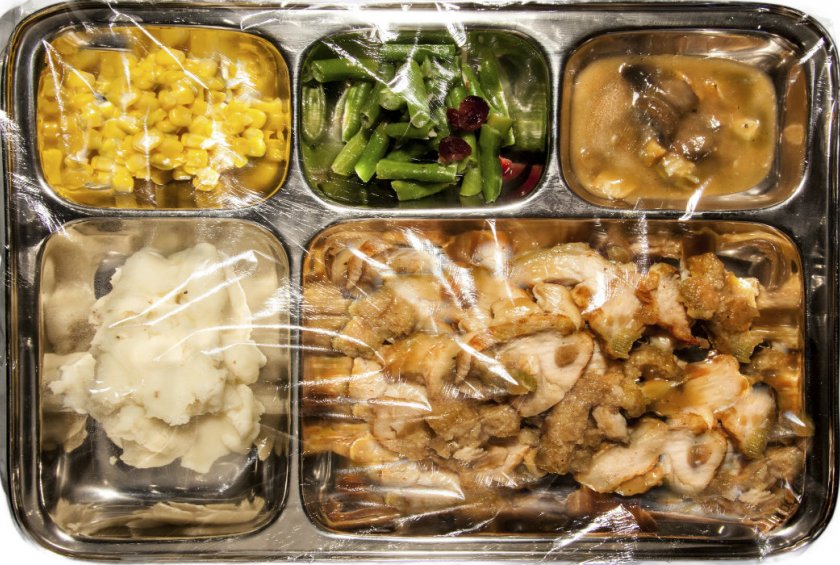 5. Frozen meals
If you’re always on-the-go, frozen meals might seem like a life-saver. They are super convenient and easy to prepare (taking only 3 minutes to cook). However, while your 300-calorie frozen meal option might seem like a healthy option, it’s actually not. Most of these frozen meals are packed with sodium and other synthetic additives. These meals also lack the sufficient fiber your body needs to keep itself full, so don’t be surprised if you feel the urge to scan around for another food to munch on shortly!