Ice cream is probably the world’s favorite cold dessert. Since the 1980’s, numerous ice cream flavors have popped up. While some of them are unique and delicious, others are just so weird that you’d probably wish you’d never taste them in your life. 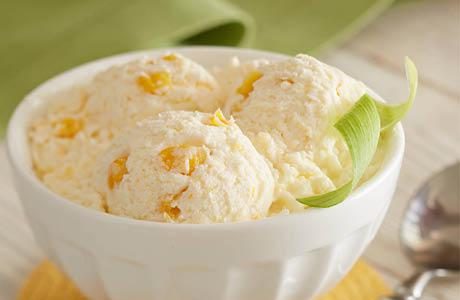 While bacon is considered to be versatile even in sweets, it is still weird to have ice cream flavored with meat.

If you thought that meat-flavored ice cream is already weird, you might find seafood ice cream even weirder. Leave it to the Japanese to cook up weird flavors.

Another seafood-flavored ice cream but this one is from the United States. They actually mix it up with cream cheese. I don’t know how that works considering salmon and cream cheese don’t usually go together. 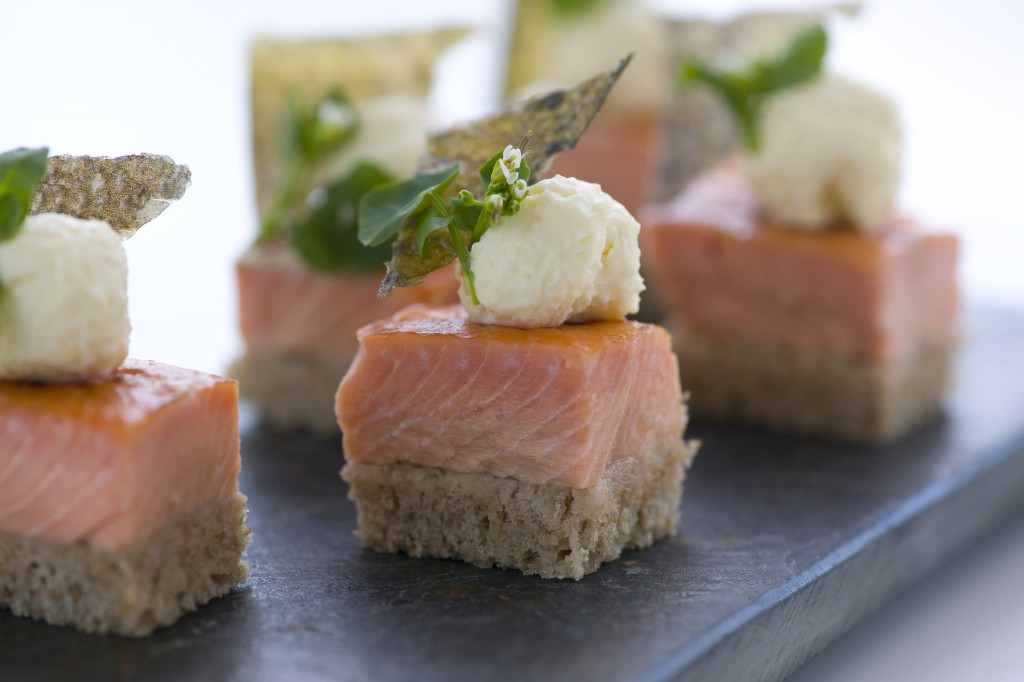 If you want to foolproof your self from vampires, this is a good choice. While garlic is almost an essential part of savory dishes, it is otherwise almost nonexistent in any dessert cookbook let alone in ice cream.

Haggis is a popular Scottish dish where sheep stomach is stuffed with several kinds of meat. Imagine flavoring ice cream with that. Now, stop imagining.

Those two don’t even go together in a traditional meal setting. What more in ice cream? Well, again, leave it to the Japanese to figure out how to make the weird seem tasty.

Taste-wise, this might be delicious considering that ice cream is dominantly milk. But, imagine eating ice cream made from the breast milk of someone’s mother. Well, this might be something only babies will enjoy. 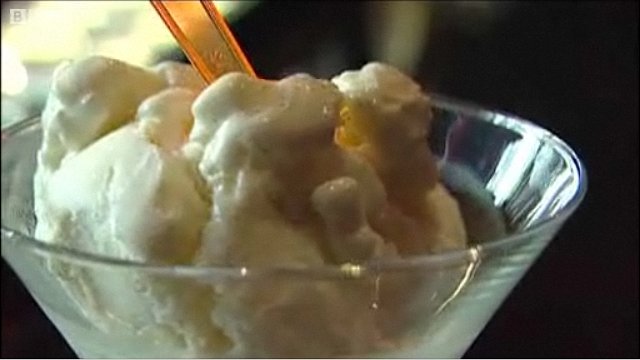