Diving has a charm in it. Imagine seeing marine life and all its glory. Not all people can see it and to be able to witness and feel it is truly an amazing and incomparable experience. This year you promised yourself to check out some of the world’s best wreck diving spots outside of Singapore. The time has finally come to see some of the best wreck in the world.

The wreckage is more than the remains of something that has been brutally destroyed or damaged. It carries a story and it is up to you discover it. To help you get started, here’s the list of the world’s best wreck diving spots: 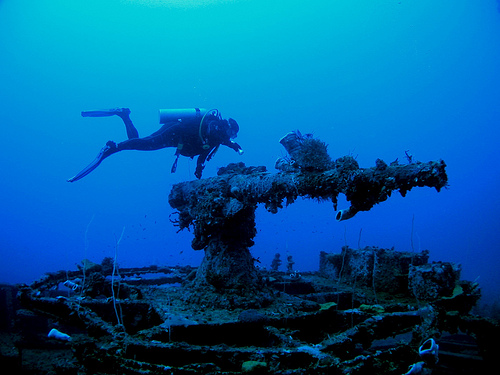 • Chuuk Lagoon: Chuuk Lagoon is in Micronesia. It is famous spot because of its warm waters. The lagoon was a base of the Japanese during World War II before it was attacked by US. You will see many things there from plane wrecks to ship wrecks.

• Thistlegorm: Thistlegorm is in Egypt. The SS Thistlegorm is actually popular to many professional divers. The British navy ship was bombed by the Germans during World War II. It sunk and was later found. The ship carried different forms of transportation from trucks, jeeps, motorcycles, trains and some parts of airplane. It also carried firearms. The wreck was a perfect picture of frozen military history.

• P39 Patrol Boat: P39 Patrol Boat sits in Malta. Another purposely sunk boat, P39 sits thirty meters of water off the Cikewwa coast. What is remarkable about the boat is its perfectly upright position. You can even see the machine gun on its deck.

• USS Oriskany: USS Oriskany is in Florida. It is not always you see a purposely sunk ship. This ship saw a lot of action in the US armed forces from 1945. The ship was decommissioned in 1976 and in 2006, it was purposely sunk the coast of Florida. The ship now serves to be an artificial reef for marine life around the area. 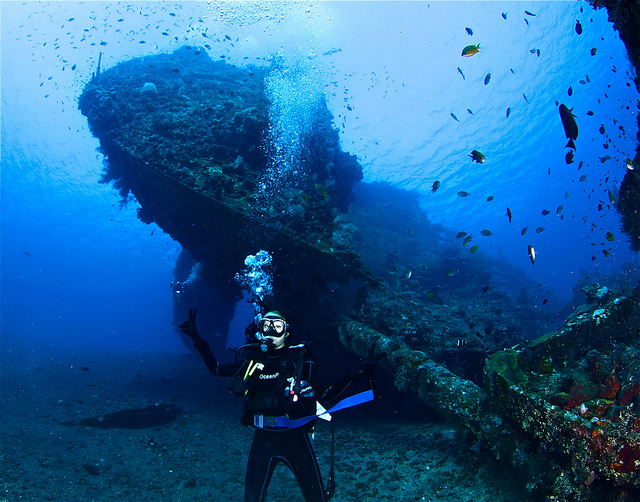 • USAT Liberty: USAT Liberty is in Bali. The ship was hit on Bali by enemy fire in World War II. It was actually beached on the coast but because of the eruption of the volcano, it pushed far back to the sea. This is considered one of the world’s most accessible wreck so you do not need certificates to explore it.

Some might agree to the list, some might not. The important thing here is what you think about it after diving. Before setting off, make sure all your gears are complete and you mastered every skill there is to be proficient in diving. Good luck and have a deep one!

This entry was posted in Travel and Recreation. Bookmark the permalink.