The Top Eight Most Powerful People in Finance

The financial world is a vast one and it would be to our benefit to know who triumphed over it. The Business Insider just released their list of the 2016 world’s most powerful people. There were more than one hundred influential players in the finance industry and to get the most powerful people ranking, Business Insider used metrics from economic power to impact, newsworthiness and command.

Here are the top eight most powerful people in finance:

Notice that all influential people included in the list are old. This goes to show that there is still plenty of time for us to be like them. Let this serve as our inspiration. 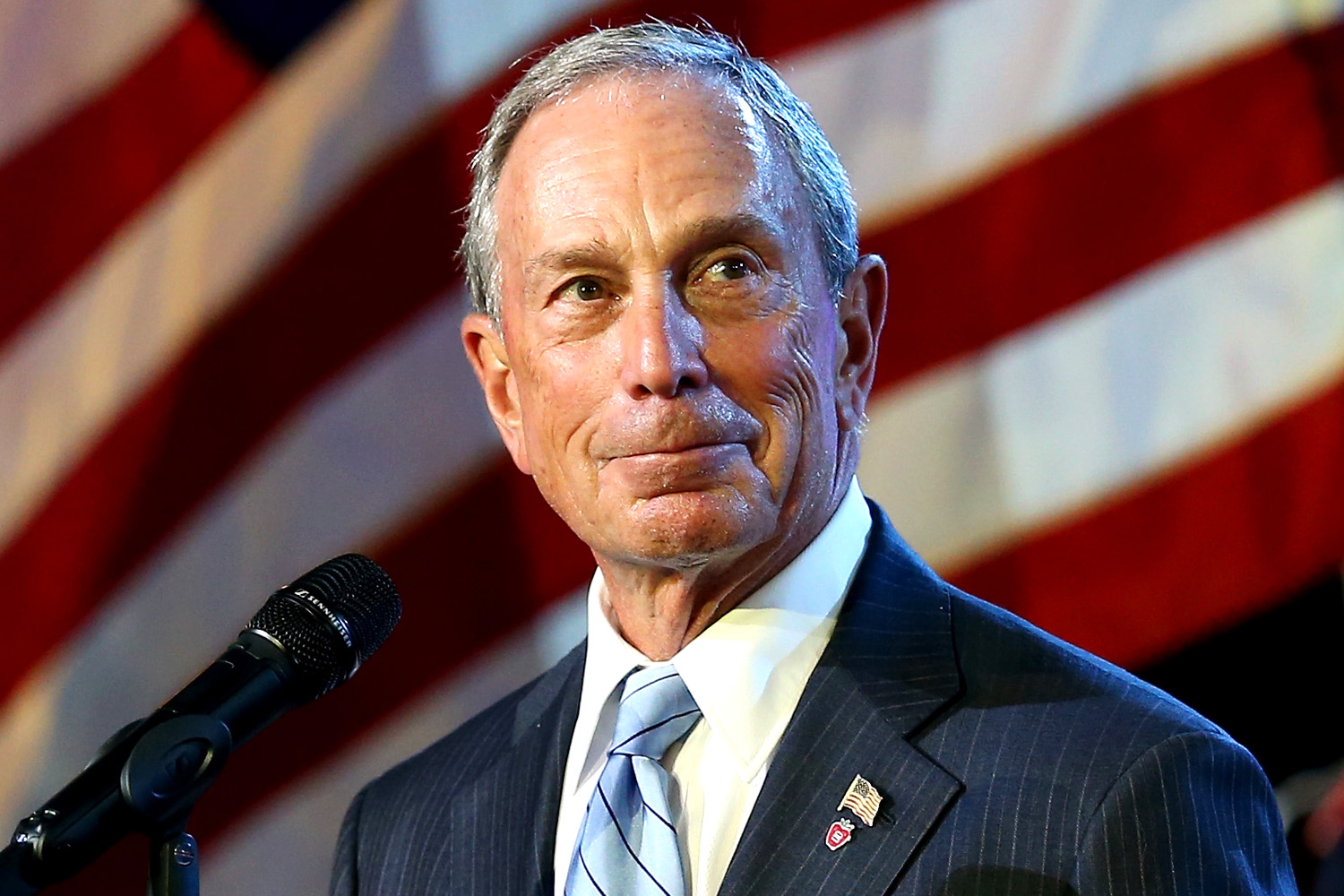 This entry was posted in Global Finance. Bookmark the permalink.