The Return of Boeing 787 Dreamliner

United Airlines’ Dreamliner already established nonstop flight from San Francisco to Singapore. Dreamliner is operated with Boeing 787 aircrafts and many Singaporeans remember it as the $200 million plane that is hastily pronounced by some experts as “dead” three years ago because of the aircraft’s safety. 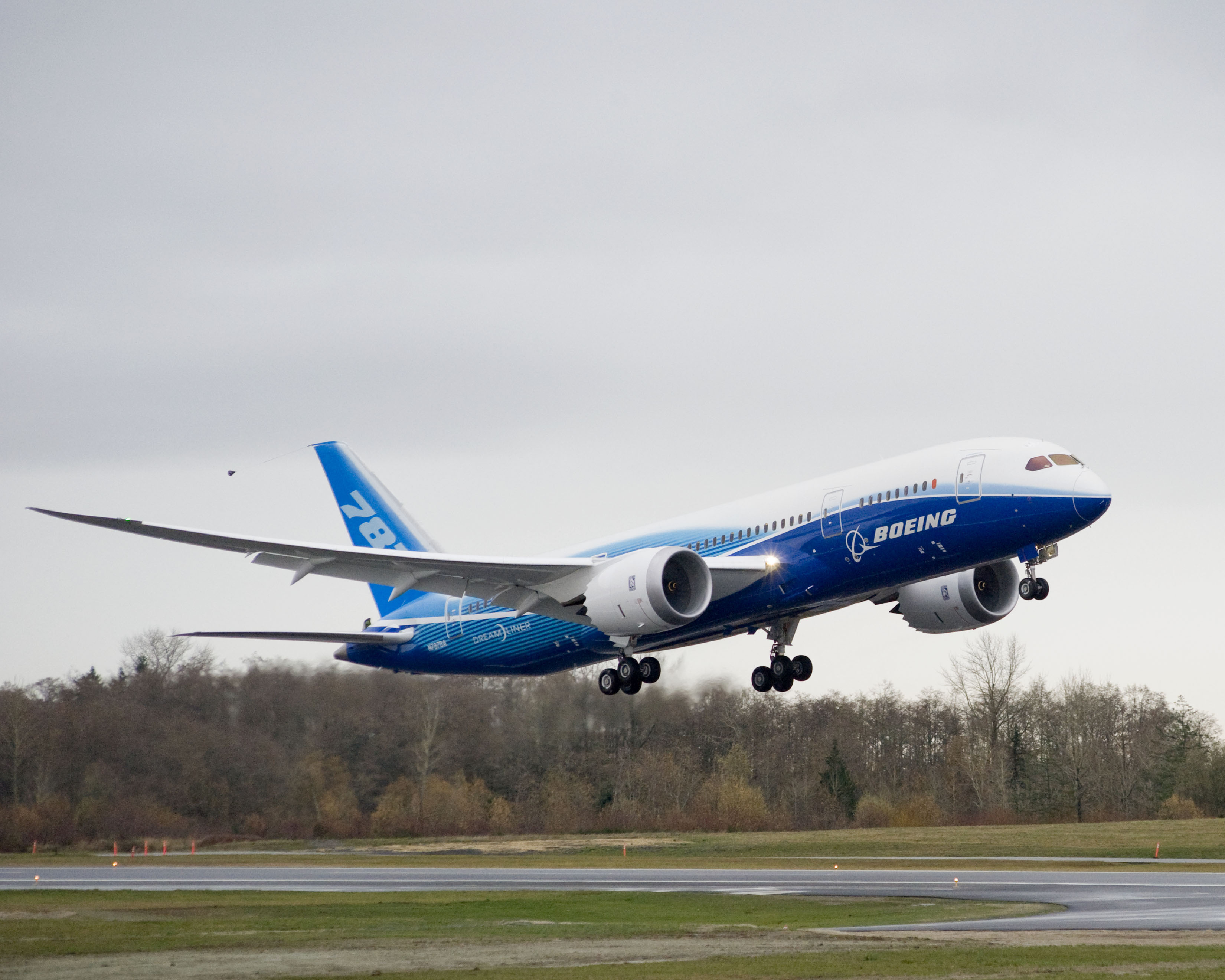 Now the Dreamliner soars high as it can be and to some, this is called their vengeance to those who didn’t even give it a chance. Dreamliner fleets pioneered more than one hundred routes between cities – nonstop. In fact, the Dreamliner became so successful that the plane makers already have more than 1,000 orders from over 60 airlines all over the globe.

So, what is so special about the Dreamliner? Here’s a picture:

The challenge for most airplane makers is providing spacious rooms to its passengers. The good news is that the Dreamliner promises that passengers will have enough room to move in the cabin. Then again, space is subjective. Meaning people will see the space differently. No matter what many will perceive, at least there is enough space when it comes to your bags. This is because Dreamliner has 30% larger stowage bins compared to its predecessors. 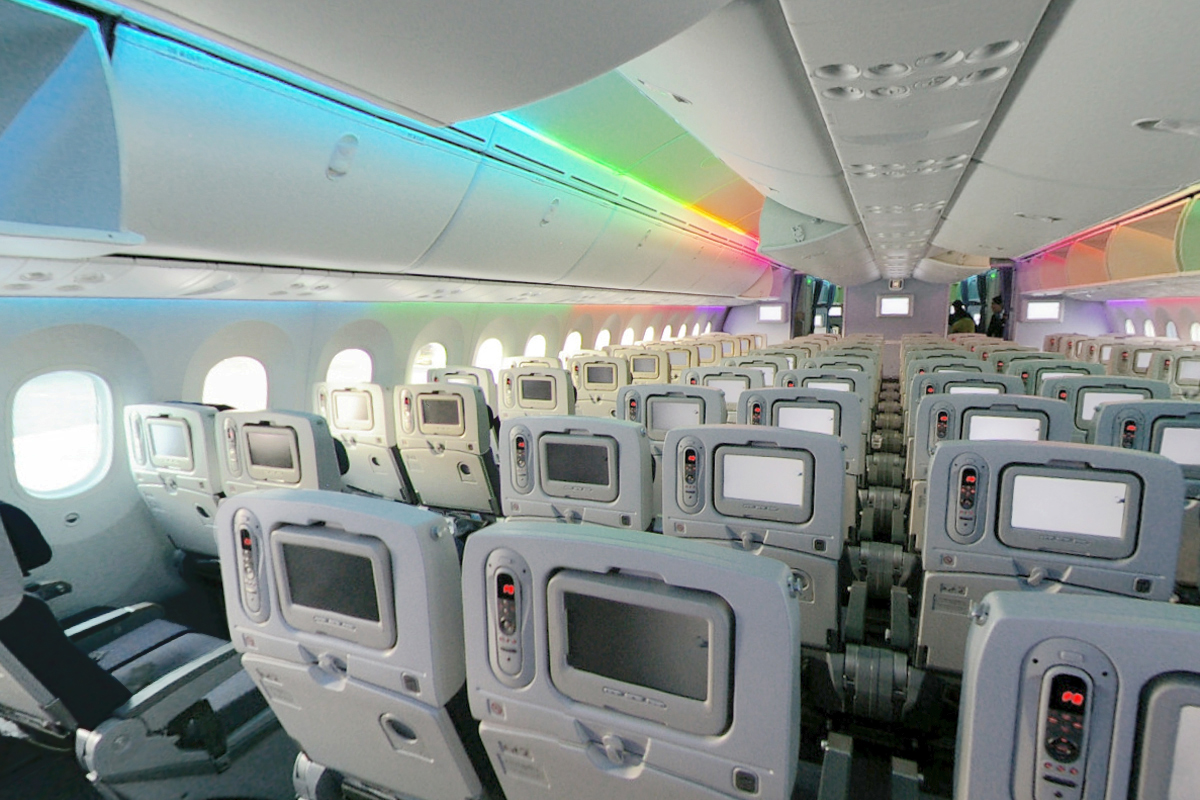 Like other Boeings, the 787 will be installed with High Efficiency Particulate Air filters that can eliminate bacteria, fungi and even viruses. As an addition, the Dreamliner is installed with gas filters that will remove odors guaranteeing that passengers will not endure the smell of meals.

The lights are called LED mood lighting system. It is designed to simulate changing of lighting from day to night. If you want to relax, there’s the lavender light and orange light for warming.

Dreamliner does not promise a turbulence-free ride however, it is designed with a system that can detect turbulence thereby changing the wing control to counteract it. The air conditioning system is quieter not to mention the isolation of vibration in the sidewalls.

If you want to try the Dreamliner, book your flights now and see the difference. 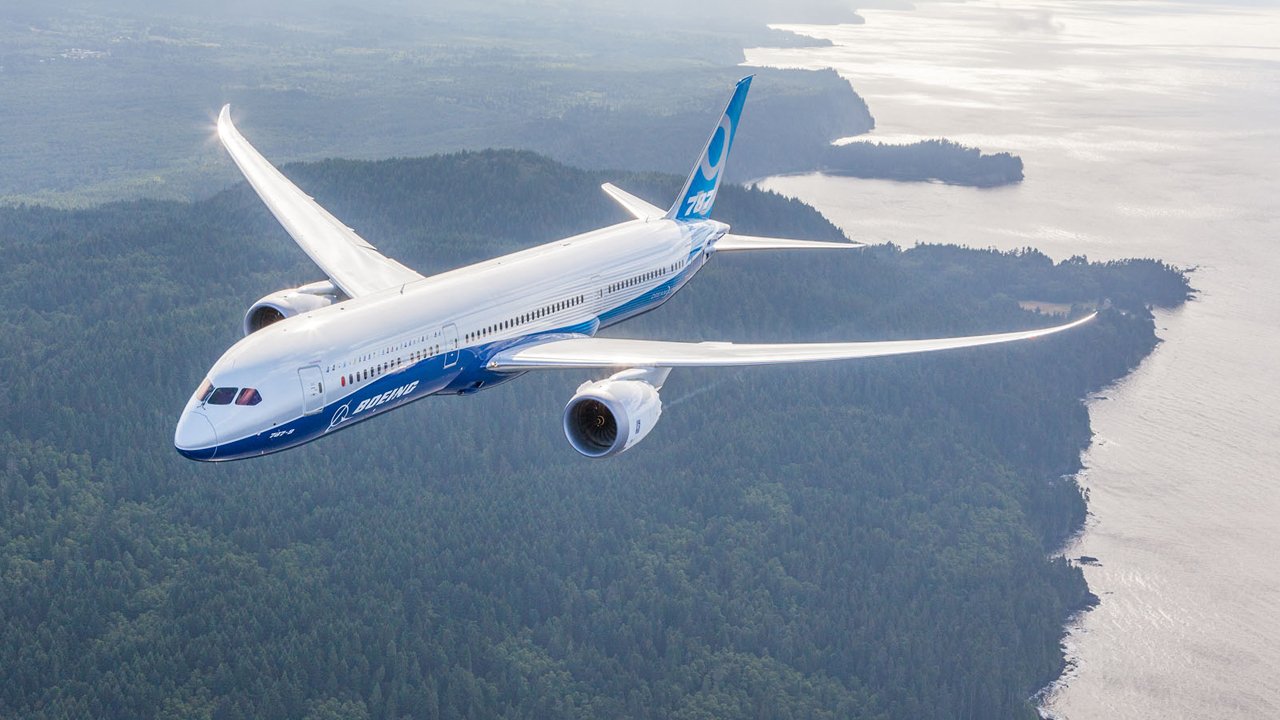 This entry was posted in Always Travelling. Bookmark the permalink.