A new study has emerged and it concerns people with demanding and highly stressful jobs. A new study suggests that people who experience job strain are highly susceptible to suffering from one type of stroke. Job strain has previously been linked to cases of heart attack, but no concrete evidence has linked job strain to stroke.  This is because earlier studies involving the relationship of job strain and stroke have showed different results.

In this brand new analysis, results show that people experiencing job strain are highly at risk of a type of stroke called ischemic stroke. Ischemic stroke takes place when the brain does not get adequate oxygen. An example situation that results in this type of stroke is when the arteries are clogged.

People with a high job strain are often those with a demanding job and have little to no control over their work environments. The number of people experiencing job strain ranges from 13 to 22 percent of the population. 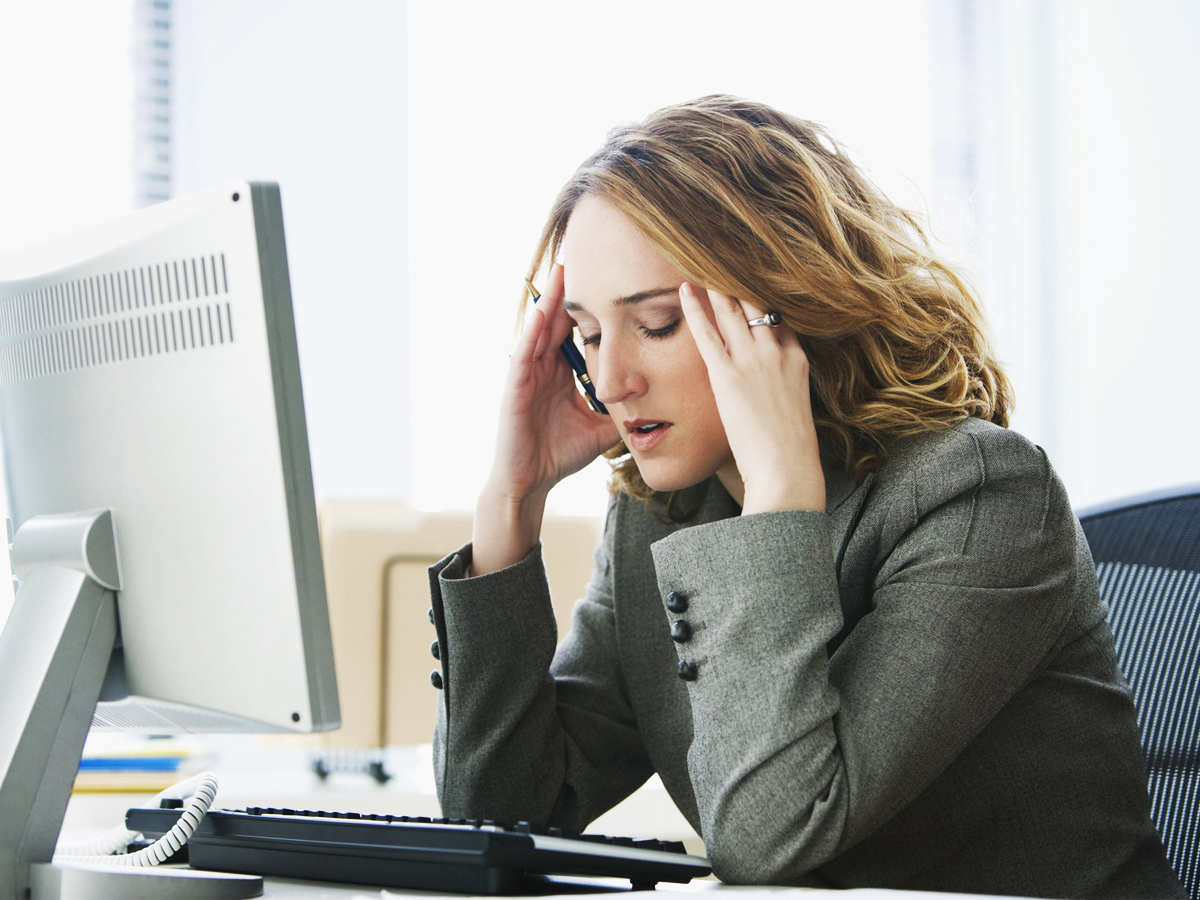 In the new study, it is shown that the risk of people with a high job strain getting ischemic stroke was up to 24 percent compared to other people with low job strain.

However, this study still raises a lot of doubts and questions because there were certain parameters that were not included like the family history and the health of a person. These factors are important because a major factor in strokes is the genetic component of the person. The study needs more improvement in order to answer all the questions the current study has raised.