Singaporean filmmakers were thankful for the opportunity to showcase their films at the Cineteca Nacional in Mexico City on June 8, 2016. This is part of the Singapore Film Festival. The goal of the festival is to showcase local films and bring about cultural exchanges between the two countries. 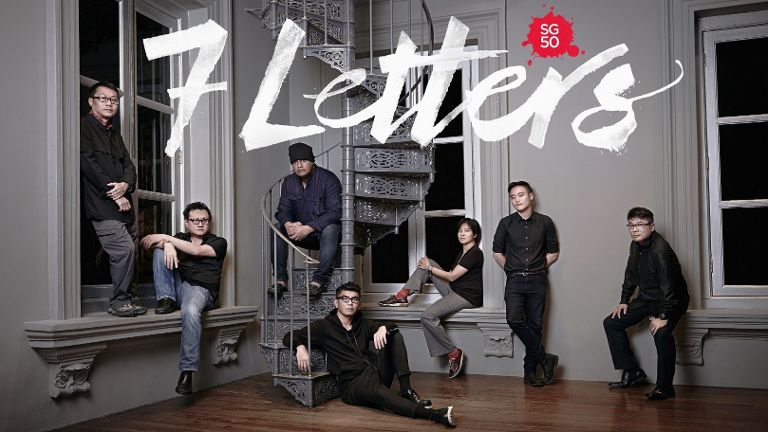 There were four films featured that can promote cultural exchanges. This festival could give chances to collaboration of filmmakers from both countries.

7 Letters is produced by Royston Tan in commemoration of the golden anniversary of Singapore. The film is chosen because it speaks of national identity and the idea of a home from the perspective of an outsider. The film exposes the faces of the society that are contemplative, argumentative, ironic and even passionate.

The producer effectively depicted pictures of vanishing traditions, community values and landmarks from a childhood Malay song to kampong and horror films.

Ilo Ilo is directed by Anthony Chen and it is a famous family film here. Ilo Ilo is a Philippine province and the movie first debuted at the 2013 Cannes Film Festival. The film made history for its Camera d’Or award.

The film is set during the Asian Financial Crisis in 1997. The film chronicles the struggles and adjustments of the Lim family especially with their new domestic helper from the Philippines. 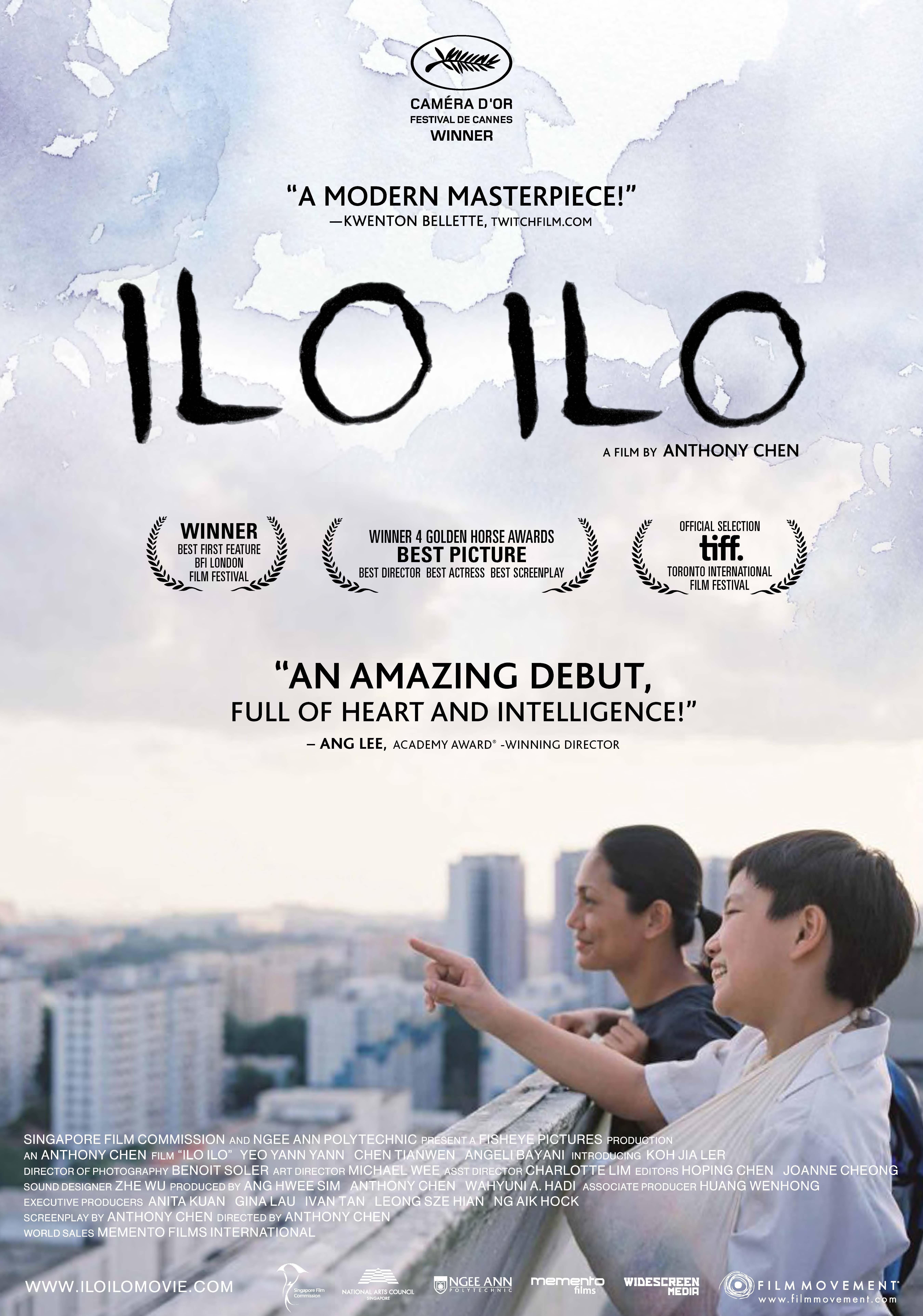 12 Storeys is a 1997 drama film by Erich Khoo. It was also screened in the Cannes Film Festival way back 1997. The film talks about the lives of many people residing in the same building. It focuses on the endeavours of the people from the soup vendor to the nearby young children who are forced to look after younger siblings.

It reflects the struggles of everyone.

With writing and directions from Royston Tan, this film features comedy and drama and revolves around the city’s Getai scene. When you say Getai, it refers to a live and boisterous stage performance in celebration of the Ghost Festival.

By the end of its screening period, it amassed S$3 million that made it the highest grossing Asian film in the country. The film is about students who wanted to grow up becoming Getai singers. The group is called Papaya Sisters. They eventually reap success with the help of many but the other Papaya sister died eventually.

Other filmmakers were also invited to join the event. There were 180 guests who turned up at the Cineteca Nacional. President Tony Tan Keng Yam also went there to witness the artworks and artefacts. 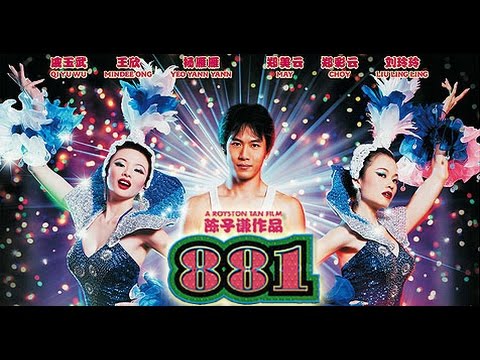 This entry was posted in Film Show. Bookmark the permalink.