Life in Singapore is busy, but despite that fact, a lot of people still find time to make it to the cinemas every once in a while just to relax, unwind, and escape from the hustle and bustle of daily life.

Year 2009 proved that Singapore is a country of enthusiastic moviegoers as the cinema attendance then skyrocketed to over 19 million. That was equal to one Singaporean having watched four movies on the average. 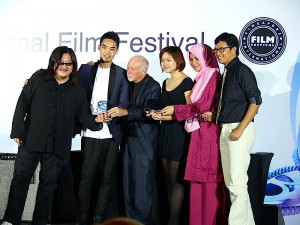 Over the years, the country’s overwhelming zest for movies continued to become even stronger. This strong interest for movies paved the way for the government to build and provide more modern cinemas to accommodate the increasing number of moviegoers. Singapore’s silver screen even got bigger and bolder with the emergence of cinema chains such as Cathay, Filmgarde, Shaw, Golden Village, and Eng Wah.

The movie industry just got even better as the cinemas offer e-ticketing systems, eliminating the stress of queuing for movie passes. Buying of tickets is made convenient as moviegoers can now do it online or straight from their mobile phones. 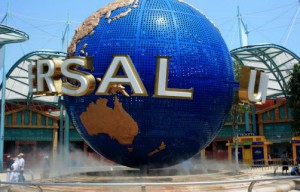 Furthermore, the Lion City is the first in the world to roll out digital 3D film throughout the country. This development was truly good news to all moviegoers who wanted to have a refreshing movie experience.

Indeed, Singaporeans show a strong support to the movies, and because of this truth, several film festivals are being held in the country every year. One of the most awaited festivals is the Singapore International Film Festival, which film aficionados truly enjoy. This annual film festival features international films as well as the works of arts by home-grown directors and artists.