According to IPS, 40.5% to 50.7% of respondents sensed that the level of prejudice remained the same in the past 5 years.  There were 32.1% of respondents who thought that the prejudice of nationality was “more/much more” in the last 5 years. Nationality prejudice was higher compared to religion or race because immigration concerns are generally felt by everyone. More Singaporeans are concerned about the issue. 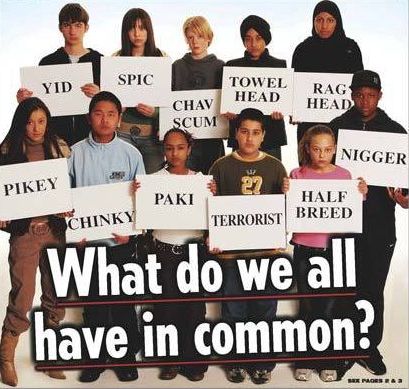 Knowing this, it is important that you know how to reduce prejudice in the society. Prejudice is not a light issue. When you speak of prejudice, it means the formation of opinion before knowing the facts. Prejudice is a judgment toward a specific age, social class, gender, nationality, language, nationality, ethnicity/race and other characteristics. Everyone should strive to get rid of prejudice in the society because it remains a barrier.

You should know how to reduce prejudice in the society. You can start by knowing the contact hypothesis. Contact hypothesis calculated that if both members come together, prejudice can be reduced. There is another theory by Thomas Pettigrew & Linda Tropp. According to these people, prejudice can be reduced by three mediators – improving knowledge about the groups, decreasing anxiety during contact and proliferating empathy. 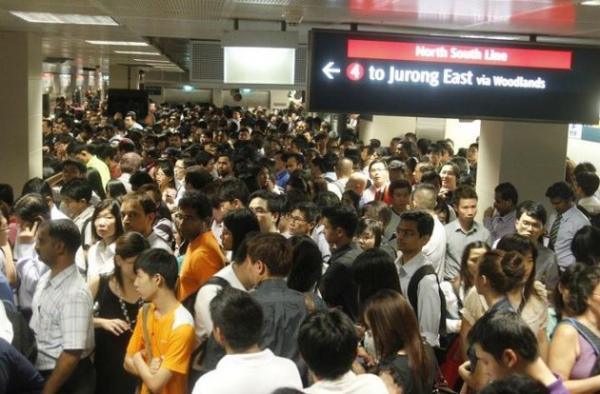