Yishun (originally referred to as Nee Soon) is a residential town that is located in the northern part of the country and is composed of the Yishun Planning Area in the Northern Area which encompasses the Nee Soon Private Residential Estates and Yishun New Town. 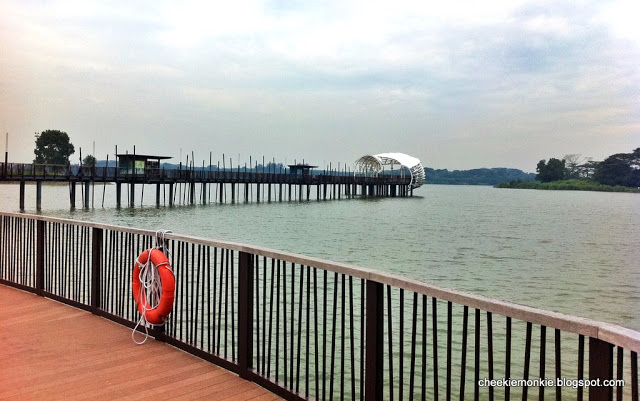 The Yishun Swimming Complex was officially opened in 1988 and is made up of a children poorl, a training pool and a competition pool (commonly referred to as “Olympic pool”) that has a capacity to seat 430 persons. Located at the Southern end of Yishun is the Yishun Stadium and Sports Hall which was officially opened on January 2, 1992.

The SAFRA Yishun Country Club, as the name suggests, is a country club hat is owned and managed by SAFRA. The club is cleverly situated in Yishun Park to provide a sense of nature. The club has a borad spectrum of facilities and amenities such as a gym, a bowling centre, a tennis court, a climbing wall, Party World KTV and a Western Restaurant. The SAFRA Yishun Country Club was intended to become the Adventure Sports Centre amongst the group of SAFRA Club Houses. 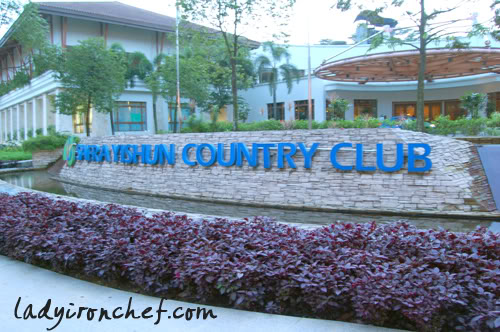 The Yishun Park is an estate that is managed by the National Parks Board. It is a 13 hectare park that is located in the centre of the residential area. The park was formerly a rubber estate which was abundantly shrouded with natural undergrowth. A portion of the land was developed and is now commonly known as the SAFRA Yishun Country Club.

The Orchid Country Club is an estate that is situated nearby the picturesque Seletar Reservoir. The cub offers a broadspectrum of facilities and amenities such as a gym, a swimming pool, a tennis court, a golf driving range, a bowling alley as well as a Chinese restaurant.

Nee Soon East Park is an estate that is situated facing Block 407 Yishun Avenue 6. It has a fitness corner and a basketball court.

The Lower Seletar Reservoir Park is a small 3 hectare park that is managed by the NParks and PUB. It is situated at the southern end of the housing estate and borders the northern end of the reservoir. Presently, the park offers a number of amenities and facilities such as a riverside deck, viewing benches, a stage and a water sports rental facility. The area is also used to host a number of water sports such as dragon boat competitions. 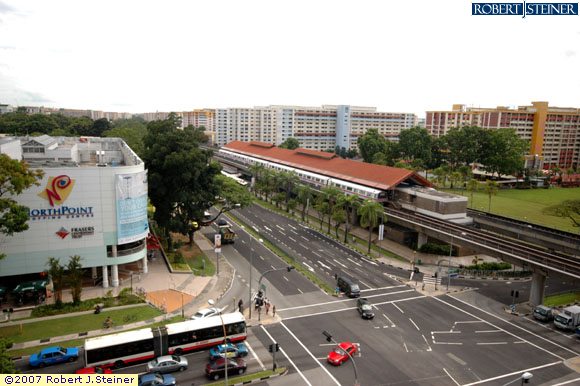