Singapore has a population problem: we’re not replacing our aged population fast enough. Despite the incentives the Government provides to couples for having children, many of us choose to have children at a much later time that the generations before us. 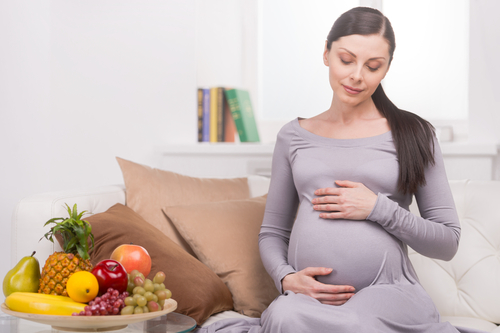 There are also many others, though, who do want to have children but simply have had no luck so far. If you fall to the latter group, here are some things you could try to improve your chances: 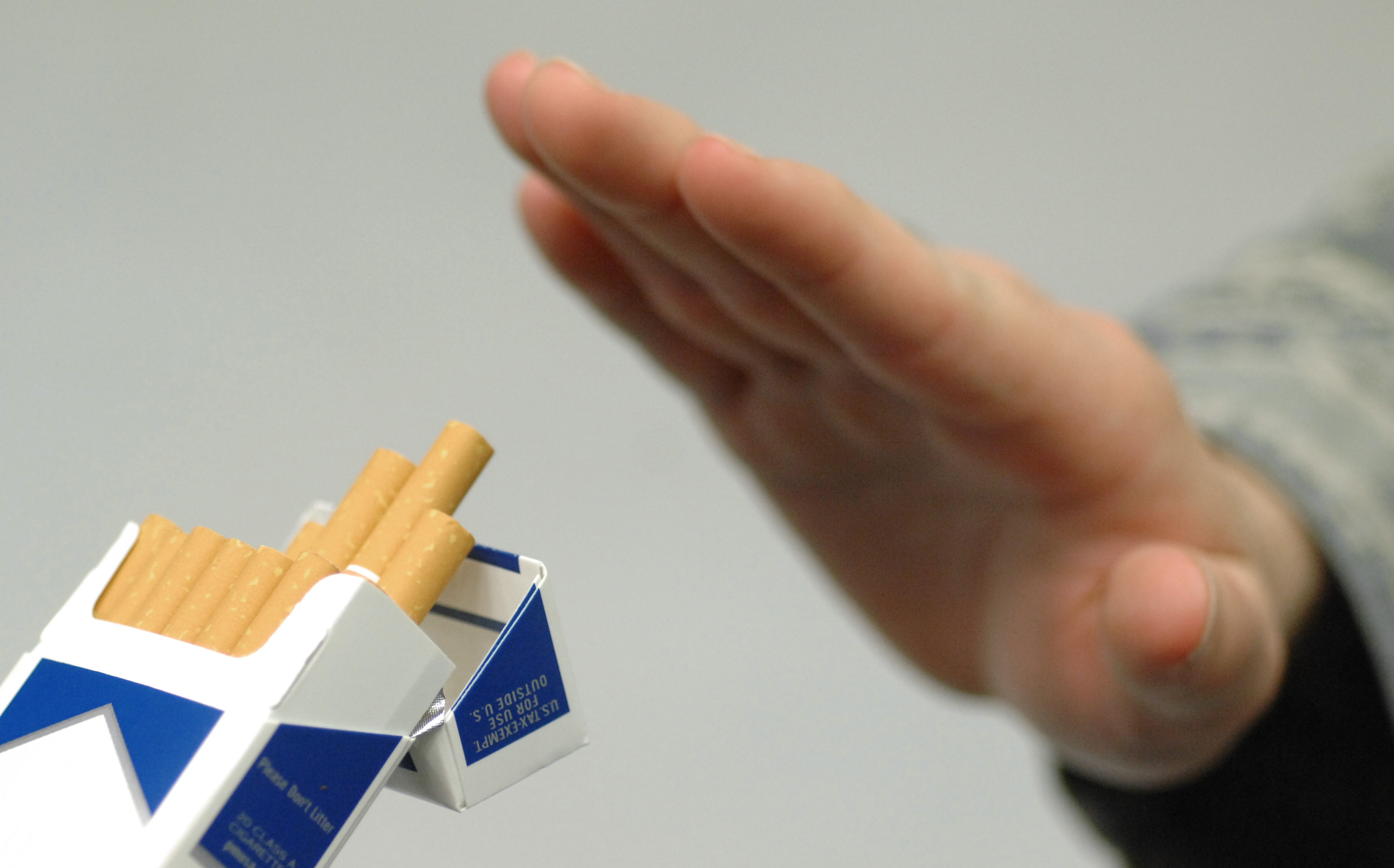 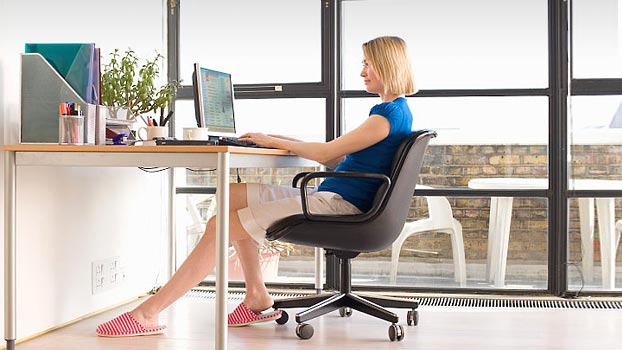 This entry was posted in General Health, In Good Health. Bookmark the permalink.