You have to agree that not all films are box office hits. Moviemakers fervently pray for their films to hit box office but sometimes, only a few people appreciate it. This is the reality of the industry and one must prepare for the results. If you are a movie bum, you need to know movies that set so high but flopped. 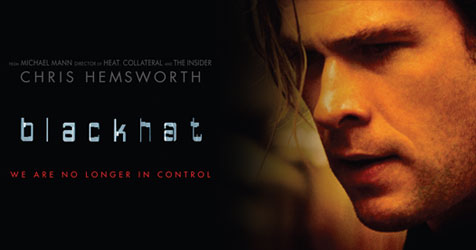 Despite the effects and the actors, there are movies that did not quite get their expected results. Here is the list of the 2015 box office failure: 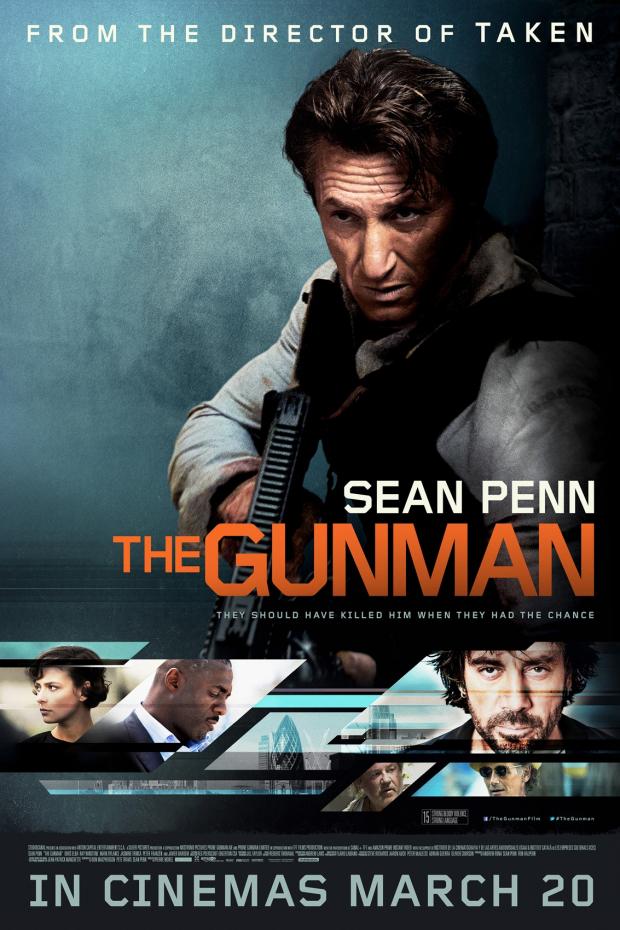 Singaporeans love movies. If you feel that these films are not a failure at all, then let it be. 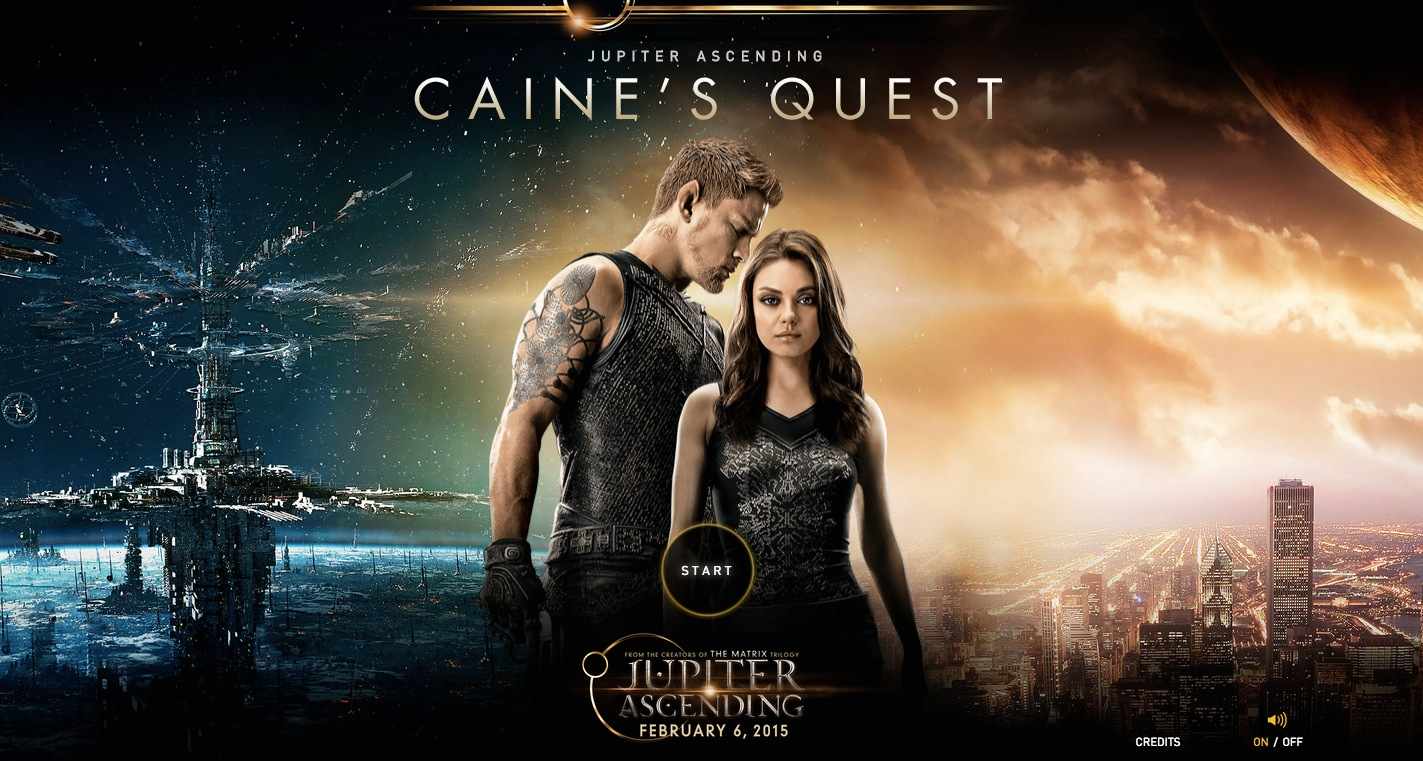 This entry was posted in Moviegoers' Guide. Bookmark the permalink.