15 Books for Your Children

As a parent, you have to monitor the books your child is exposed to, not because you should limit their interests, but to expand their horizons.

Here are examples of books that you might want to try. 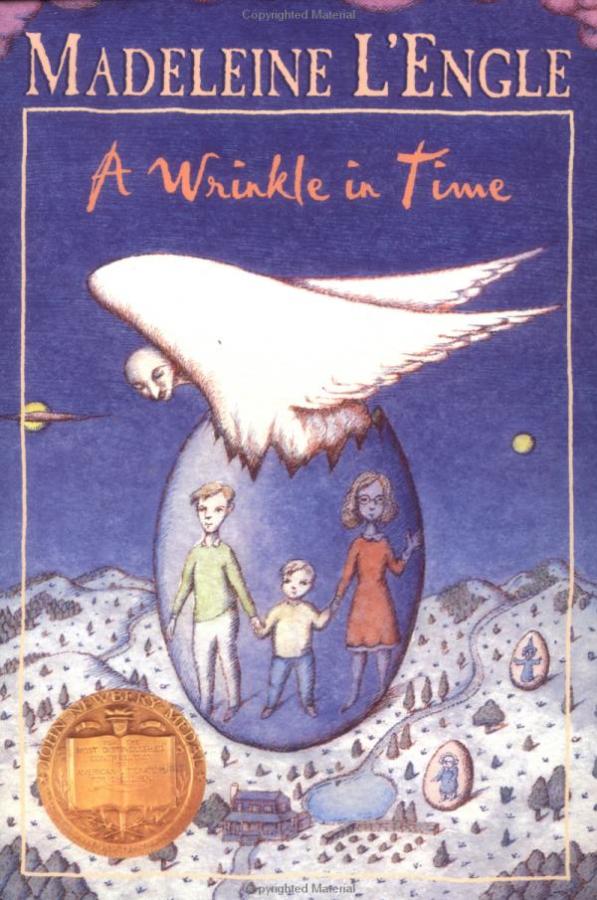 Meg Murry overheard a neighbor talking about tesseract. She discovered the next day that it was linked to her father’s disappearance.

Alice falls asleep near a riverbank. She noticed a white rabbit wearing clothes and holding a pocket watch so she followed it down a rabbit hole.

Bridge to Terabithia (1977) by Katherine Paterson

Jesse Aarons and Leslie Burke created a world of make-believe called Terabithia where they lived as rulers to escape the harsh realities of life.

Charlie and the Chocolate Factory (1964) by Roald Dahl

Charlie Bucket got a golden ticket from a Wonka chocolate bar and gains exclusive access to Willy Wonka’s chocolate factory.

Wilbur the piglet was sold to another farm when he grew up. No one wanted to be friends except a spider named Charlotte. Together, they plan for Wilbur’s escape.

The Adventures of Pinocchio (1883) by Carlo Collodi

The carpenter Geppetto carves a marionette he named Pinocchio, but the latter ran away. The Carabiniere imprisons Geppetto thinking Pinocchio was abused.

The Golden Compass or Northern Lights (1995) by Philip Pullman

Lyra Belacqua goes to the Arctic region with the Gyptians to look for Roger Parslow and Lord Asriel.

Lucy Pevensie found a magical wardrobe which served as a portal to a frozen land called Narnia, the domain of the White Witch.

The narrator crashed his plane in the middle of the Sahara desert where he met a young boy who claimed to be a prince. The prince asked him to draw a sheep.

The Phantom Tollbooth (1961) by Norton Juster 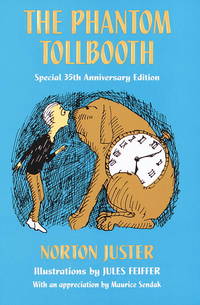 Milo received a tollbooth and a map of the Lands Beyond. He drives his electric toy car through the tollbooth to reach the Kingdom of Wisdom.

Orphan Mary Lennox lives with her uncle Lord Archibald Craven. A maid tells her that the deceased wife kept a walled garden of roses.

Dorothy and pet Toto are taken to the Land of Oz by a cyclone. To return home, she needs to ask help from the Wizard of Oz.

The Velveteen Rabbit (1922) by Margery Williams

The velveteen stuffed rabbit wants to become a real rabbit, but it can only achieve that if it is loved by its owner.

Winnie Foster was told by two people that she should stay away from a spring that grants immortality.

This volume is a collection of short stories of a teddy bear named Winnie-the-Pooh. 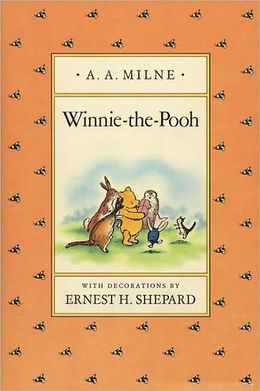 This entry was posted in The Reader's List. Bookmark the permalink.